Step Into History: “Walk Indian Key” Takes You There 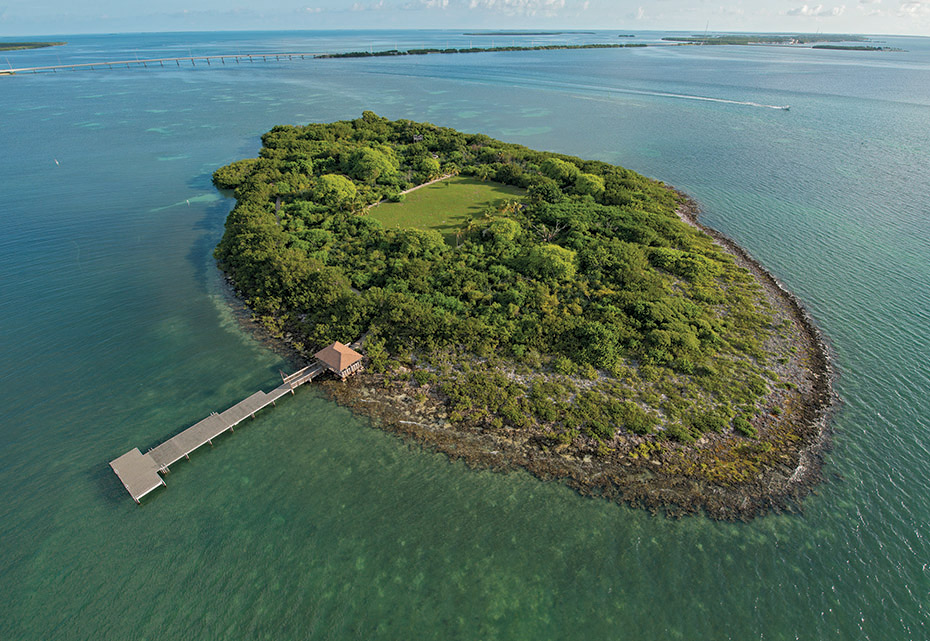 Do you know about Indian Key? Back in the early-1800s this tiny island, just off islamorada, was home to a restaurant, saloon, the Tropical Hotel, a nine-pin bowling alley and all the shops, wharves and warehouses needed to accommodate a thriving wrecking village.

That all ended abruptly on August 7, 1840 when a band of 200 Indians, led by a renowned Indian Chief named Chekika, landed on the island and massacred most of the settlers. With the exception of just one building, all the homes and warehouses were burned to the ground. All that remained were the stone foundations.

Sadly, Indian Key never recovered and by the end of the 19th century the island was completely uninhabited. Now this historic site is coming to life once again, this time virtually, via a very cool narrated walking tour that includes all kinds of historic images.

It’s called “Walk Indian Key,” a free app that details this storied 11-acre island’s fascinating past. The narrated tour takes you to 12 stops on the island, delves into the rise and fall of the community, covers the 1840 attack by Indians during the Seminole War, and introduces you to its most notorious resident: John Jacob Housman, one of the most infamous, unscrupulous wreckers of the time.

Developed by the Florida Keys History and Discovery Foundation, the narrated app is the brainchild of the Foundation’s curator, Brad Bertelli, who personally selected the historic stops, wrote the narrative and compiled the accompanying photos.

“Even if you think you know the island’s tremendous history, odds are that ‘Walk Indian Key,’ will unveil a story or two that you have never heard.” The tour’s 12 stops start at the Park Pavilion and take you through the town square, home ruins and Housman’s gravesite, as well as the observation town, post office ruins and a final stop that overlooks the Alligator Reef Lighthouse.

Indian Key is located at MM 78.5 Oceanside and is accessible by kayak or small watercraft. Rentals are available at nearby Robbie’s Marina at MM 77.5 Bayside.

No worries if you can’t get out to the island. Just listen to the app and then head to Keys History & Discovery Center at MM 82, Oceanside on the property of Islamorada’s renowned Islander Resort, where you can view a detailed model of Indian Key circa 1840 and see all kinds of other fascinating exhibits.

Launched by Florida Keys History and Discovery Foundation and the Florida Humanities Council, the “Walk Indian Key” app is available at FLStories.org, the Google Play Store or iStore.