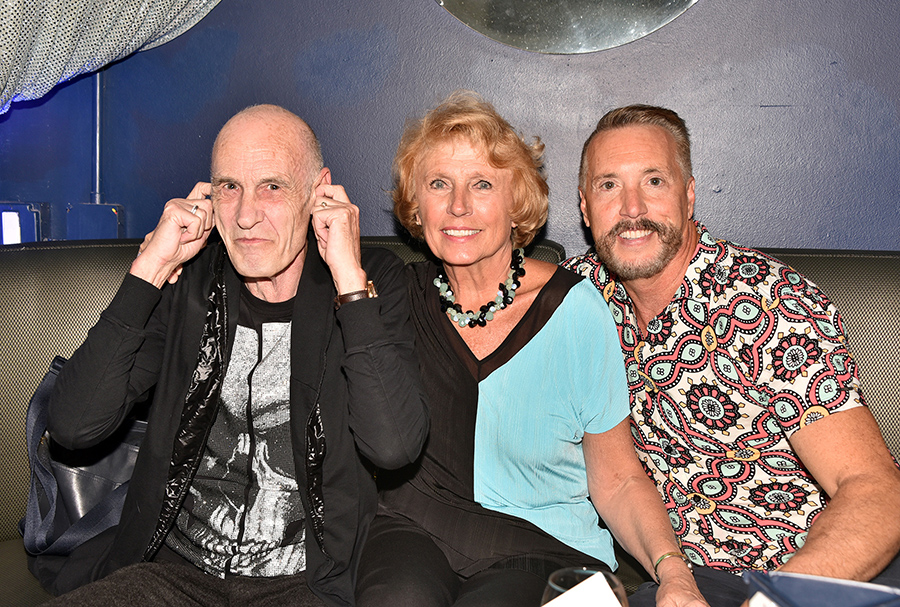 As talent contests go, American Idol, is one of network television’s biggest ratings juggernaut and its success is unparalleled in broadcasting history. It’s also the inspiration for Key West’s own “Aqua Idol, ”a special fundraising event staged each Tuesday from 6:30 – 8pm at Aqua Nightclub, 711 Duval Street.

And while our local version may not be hosted by celebrity emcee, Ryan Seacrest, it does generate the same kind of excitement that’s the hallmark of any hit show.

Now through March 26, “Aqua Idol” is raising money for Key West’s beloved Waterfront Playhouse, one of the crown jewels of the island’s cultural scene. Needless to say, this special fundraiser draws some of the area’s top talent who sing their hearts out for a great cause.

There are three judges on hand but your vote counts, too. After each contestant’s performance, collection buckets pass through the audience, with each dollar donated counting as one vote. At the end of the eight-week run, the singer who has earned the most money is crowned the “Aqua Idol,” and all money raised benefits the Waterfront Playhouse. “Aqua Idol” it is arguably, the BEST free show in town and always plays to a packed house. Get there early if you want a good seat.

Who is your favorite performer in the Keys?