Footlights– Here’s What’s On Stage in the Keys 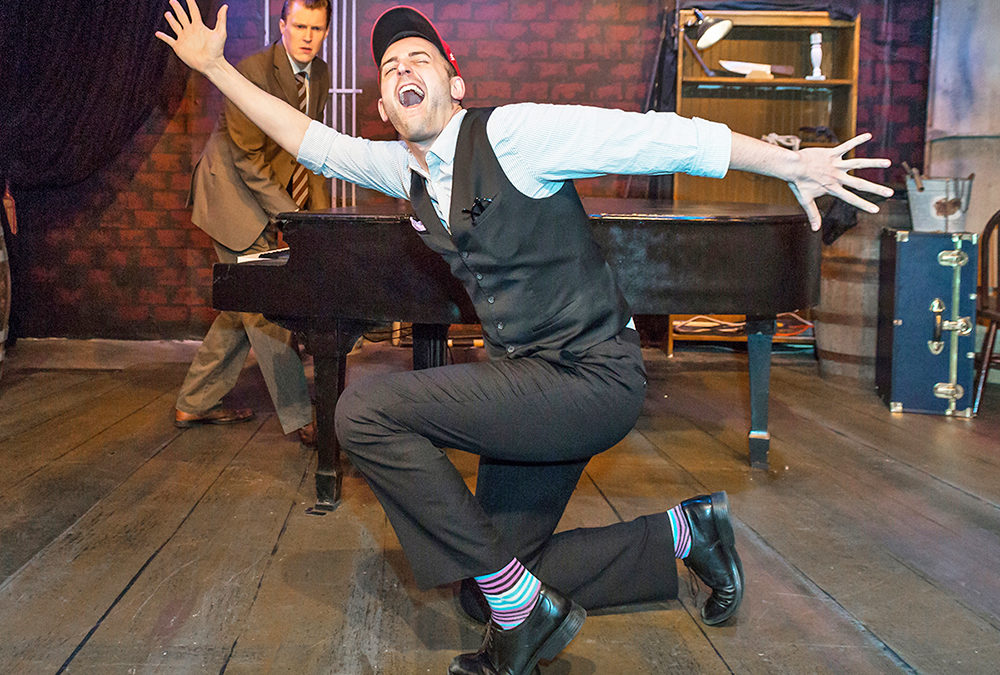 If you’re like most people, the first thing that comes to mind when you hear the words “Florida Keys & Key West” is food, fun and fishing.

But do you know that our small piece of paradise is also home to a thriving performing arts community that stages world class theater, dance and concert productions from Key largo to Key West?

Just take a look of some of this season’s highlights: 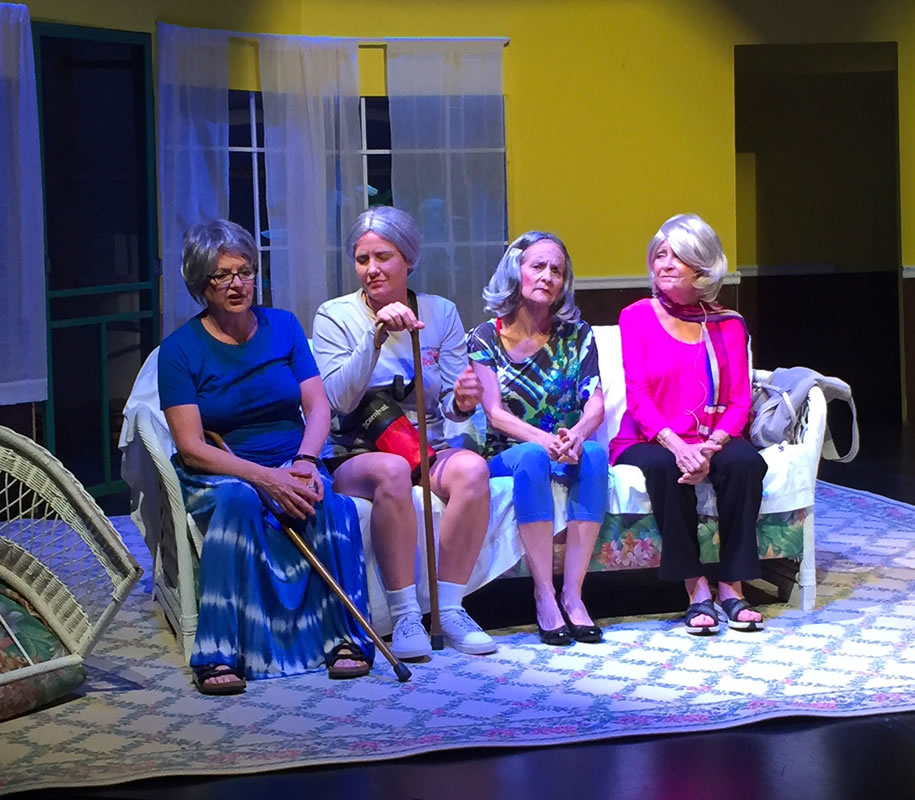 Their latest production, “9 to 5, The Musical,” is coming up on February 20 through the 29. Based on the popular movie starring Jane Fonda, Dolly Parton and Lily Tomlin, this hit musical comedy follows three women who change the sexist 1979 office workplace.

Also scheduled to debut this spring is an adult comedy, “Boeing, Boeing.”

February productions include a reading of “Queen of Bingo,” a rollicking comedy running February 21 through the 22. Coming up on March 5 through April 4, is the clever life lampoon, “How to Succeed in Business Without Really Trying,” followed by “The Siegel,” a comedy about modern love by Michael Mitnik on May 7 through 23. Find it at 5101 Overseas Highway. 305-743-0994. 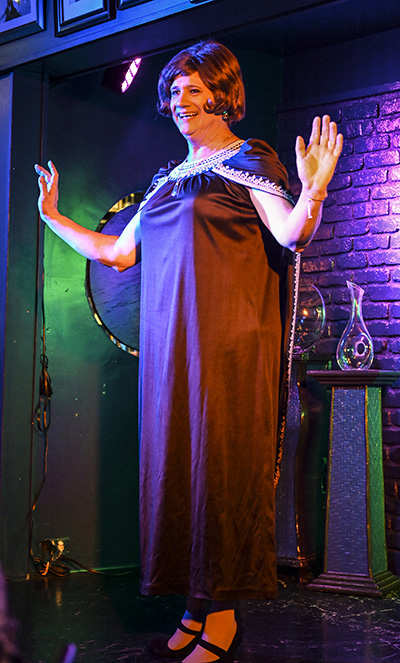 Fringe Theater Of Key West
Key West is uniquely rich in historical and unusual venues and this “immersion theater” troupe literally “takes you places,” by performing unconventional shows “anywhere there is an electrical outlet.”

“Desdemona,” by Nobel Prize-winning novelist, Toni Morrison, gives voice to one of Shakespeare’s most mysterious characters in this inventive and lyrical retelling of Desdemona’s life and murder by Othello. Plays on Wednesday, February 19 through Sunday, February 23 at the Side Bar of Aqua Nightclub, 504 Angela Street.

“Bloomsday,” traces a professor’s journey to Dublin to find his “almost love of a lifetime” from 35 years ago when a shift in time provides him more than just an opportunity to reminisce. Opens Tuesday, March 17 and continues through Saturday, March 28 at B&CG, Bayview Park on the corner of Virginia and Pearl Streets.

Three actors present 37 Shakespeare plays in just 97 minutes during “The Complete Works of William Shakespeare Abridged.” Takes to the stage on Tuesday, April 21 through Saturday, April 25 at The Tower at East Martello Fort.

“Five Lesbians Eating a Quiche,” a comedy about what happens when a Communist attack in 1956 threatens a group of women’s idyllic way of life, opens on Tuesday, June 2 and plays through Saturday, June 6 at the Key West Armory, 600 White St. Info: 305-707-4053.

Red Barn Theater
Originally built as a carriage house in the 1800s, the building that is home to Key West’s Red Barn Theatre has hosted modern-era performances since 1981. 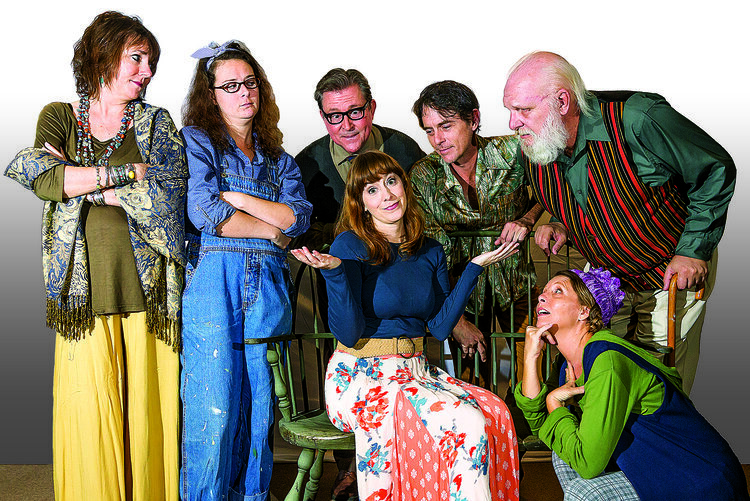 Raconteur extraordinaire, John Wells, returns, guitar in hand, with songs and stories to reacquaint you with the old days of Key West in this two night special event on Sunday, March 8 and Monday, March 9.

“Frankie & Johnnie in the Clair De Lune,” a timeless story about a waitress and a short order cook’s one night stand, opens on Tuesday, March 24 and plays through Saturday, April 18. 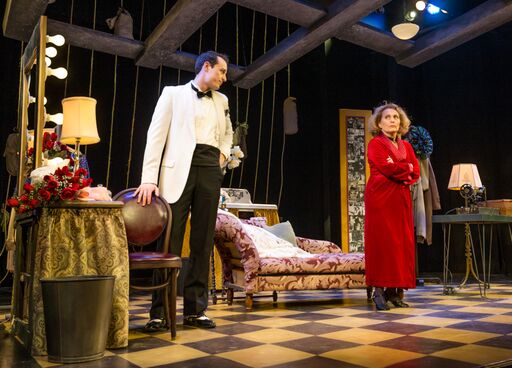 The international hit musical, “Priscilla Queen of the Desert,” a heartwarming, uplifting adventure about three friends searching for love and friendship opens on litanyThursday, March 5 and plays through Saturday, March 28 with a special preview on Tuesday, March 3 and Wednesday, March 4.

On Sunday, March 8, the Waterfront Playhouse officially celebrates its 80th season with a formal, red carpet Gala that includes a very special evening of songs highlighting the last 8 decades of musical theater, followed by a fabulous dinner in the garden catered by Key West’s Iron Chefs.

Tennessee Williams Theatre
If you’re looking for big musical and theatrical productions, Key West’s Tennessee Williams is just the ticket. There is always a litany of shows going on including these upcoming highlights: