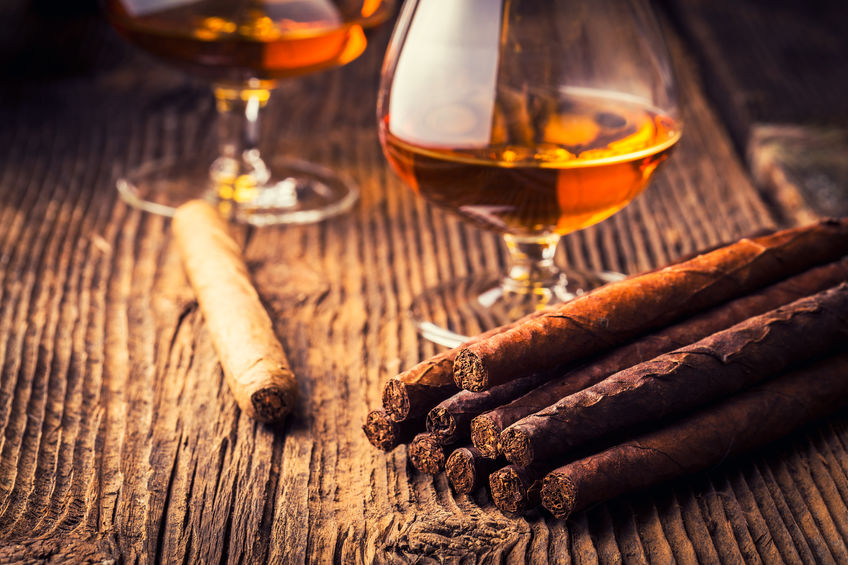 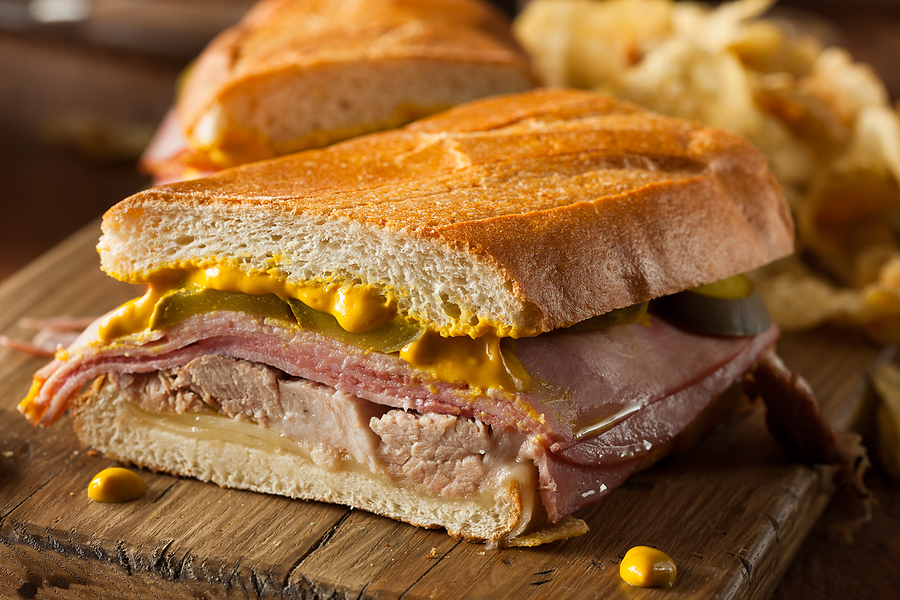 Sway to the infectious rhythms of an outdoor salsa band. Savor the rush of caffeine from a shot of café cortadito sold by a smiling vendor. Pause on Duval Street to gaze at an imposing 19th-century building where history was made. And as you do, breathe a fervent “thank you” for the Cuban heritage that enlivens and enhances Key West. Key West is located just 90 miles from Cuba, and the two islands have a cultural connection that dates back almost 190 years.

In the early 1830s, Cuban people began migrating to Key West in search of personal freedom. Among them were scores of skilled cigar-makers who quickly founded factories. The Cuban revolution that began in 1868 brought another wave of people to work in the flourishing cigar industry.

By the mid-to late-1800s, Key West was known as the cigar manufacturing capital of the world. At the industry’s peak in the late 1800s, the island city was home to nearly 150 cigar factories that produced an astonishing 100 million hand-rolled cigars annually. But the cigar industry was not the only connection between Key West and Cuba.

Many who lived on the island were fervent supporters of Cuba’s long fight for independence from Spain. Cuban revolutionary leader José Marti rallied significant support for the cause in Key West, launching his drive for Cuba’s independence in a historic 1892 speech from the balcony of the San Carlos Institute at 516 Duval St. The San Carlos, originally founded in 1871 to preserve Cuban culture and promote the freedom of Cuba, currently operates as a museum, theater and popular venue for special events. Other reminders of the historic Cuban influence can be found virtually all over Key West. Several former cigar factories still stand, as do many cottages where workers once lived. José Marti is recognized with a sculpture in the island’s Bayview Park.

One of the most important monuments in the historic Key West Cemetery is the USS Maine memorial, dedicated to those who lost their lives when the battleship Maine, which sailed from Key West, exploded in Havana Harbor in 1898. A nearby monument is dedicated to those who died in an early Cuban uprising against Spain. 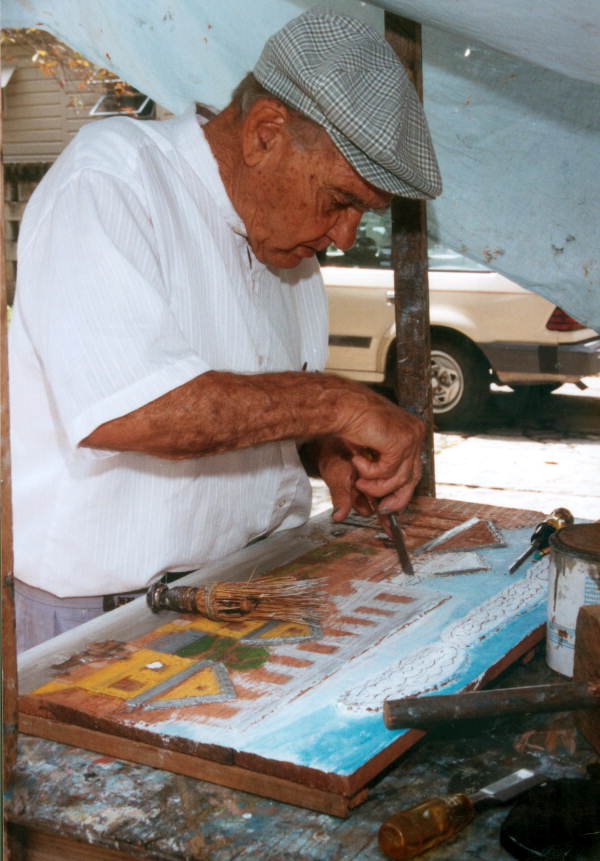 Why? Because the large-scale buoy replica marks the southernmost spot in the continental United States. Overlooking the Atlantic Ocean on Whitehead Street, its brightly painted body bears lettering that proclaims it stands just 90 miles from Cuba — making it the perfect place to salute the historic ties between the island and its neighbor across the water. If you want a taste of Cuba without leaving the comfort of the US, come to Key West – it’s the next best thing to being there. 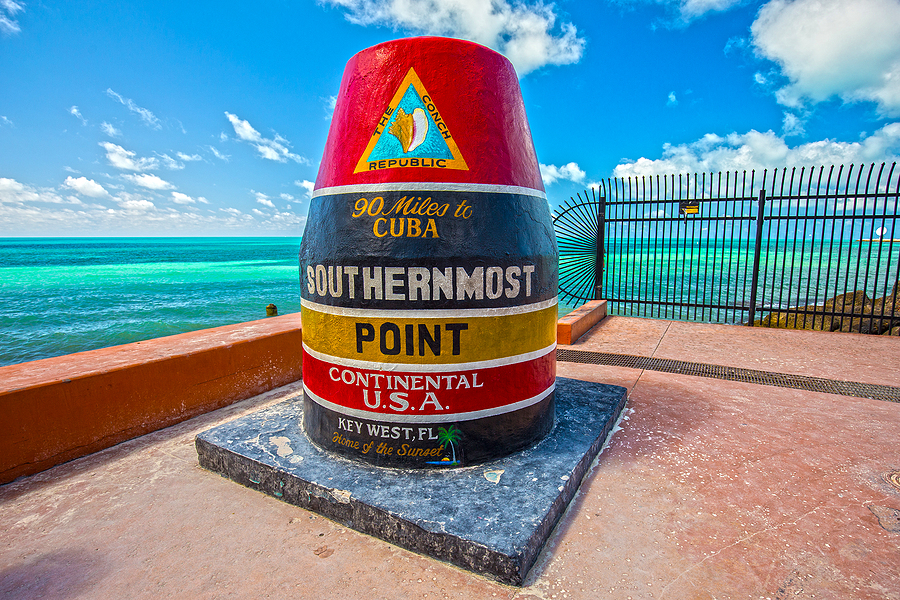